Today, April 19th, is Primrose Day, and marks the anniversary of the death of British statesman and Prime Minister, Benjamin Disraeli, Lord Beaconsfield, in 1881.

Traditionally his statue in Parliament Square is decorated with primroses on this day, and people paid tribute to him by wearing primroses.  Queen Victoria sent a wreath of primroses to his funeral, stating that they were his favourite flower. 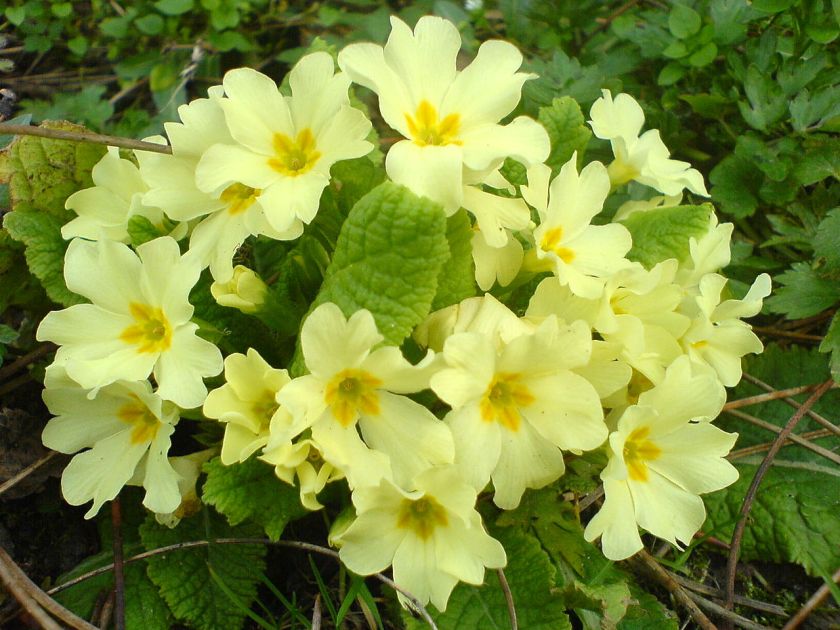 For many other people, they are also a favourite flower, and our gardeners have sent some pictures of their primroses. 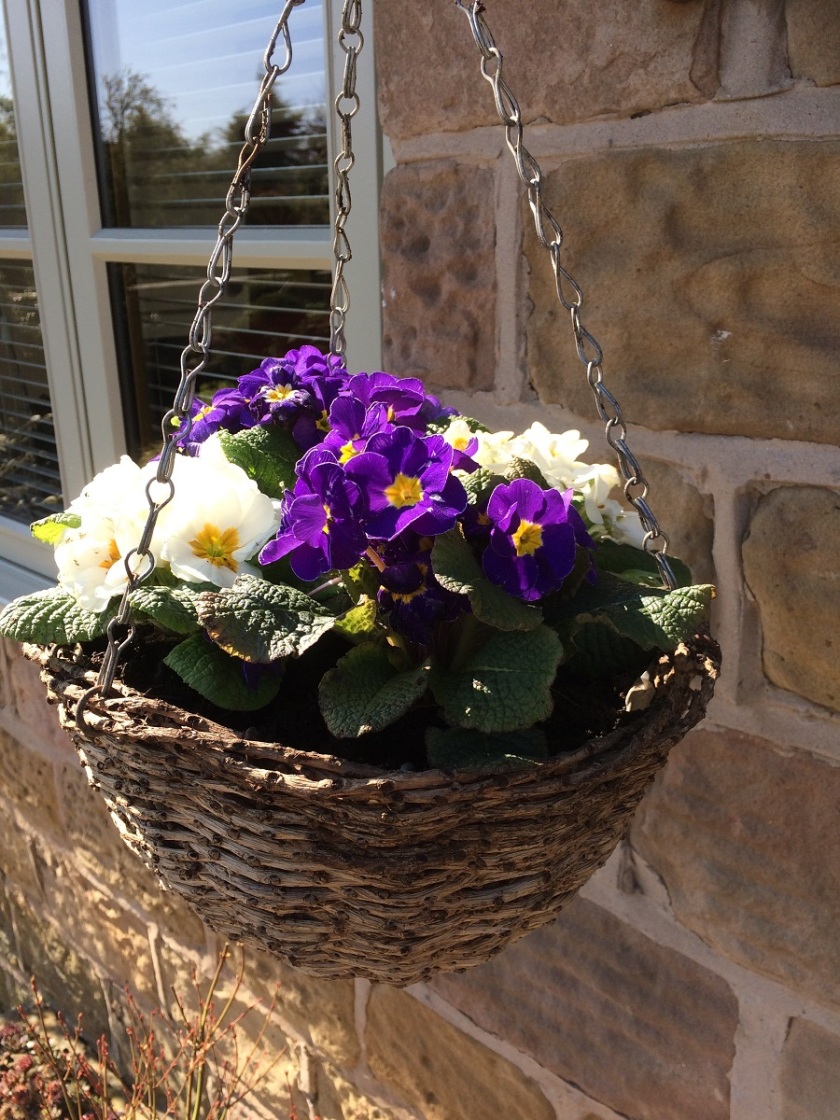 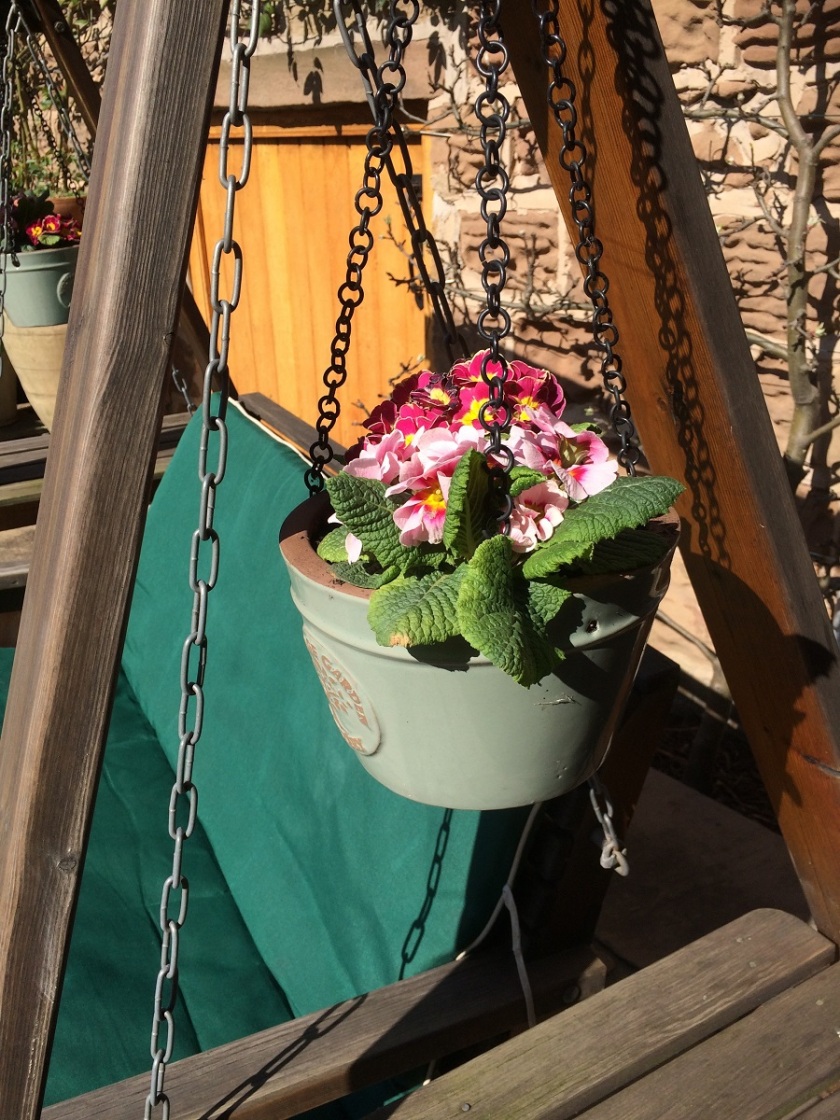 To finish up our celebration of the primrose, I hope that Barnhaven Primroses will forgive me for borrowing three images from their lovely website – Barnhaven breed some of the most beautiful primrose cultivars.  Please don’t sue! 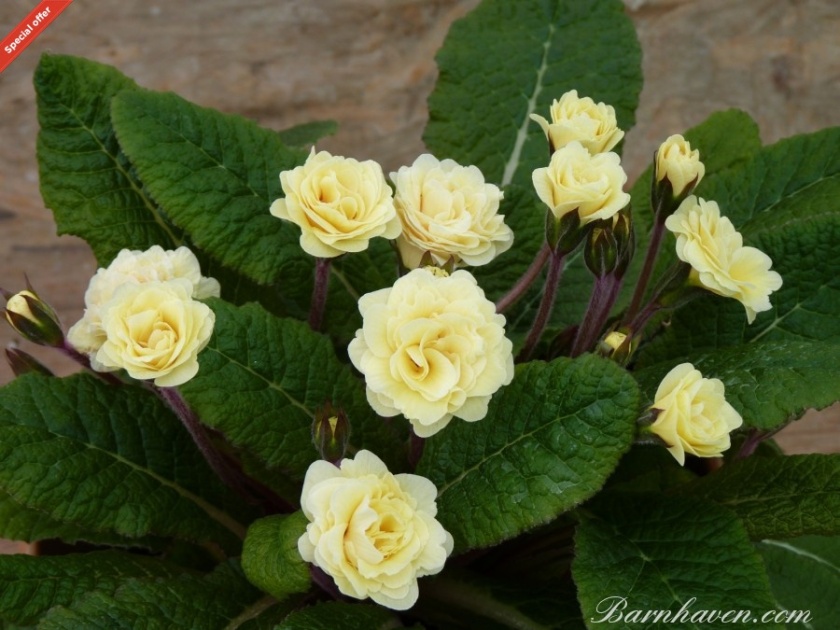 One thought on “Primrose Day”