Rhododendrons are one of the glories of spring, unless of course you’re troubled by that rampant pestilence, Rhododendron ponticum, currently devouring large swathes of the West Coast of these isles.

Today’s image is of a very different rhododendron.  It’s a compact shrub in the Yakushimanum Group, bred from a cultivar called ‘Fabia Tangerine’.  It came from Waterer’s Nurseries in Bagshot in 1969.  It was named for Waterer’s head propagator at the time that they were breeding the first generation of Yakushimanum rhododendrons.  I’m sure that the gardener who sent this image to me appreciates such a lovely variety. 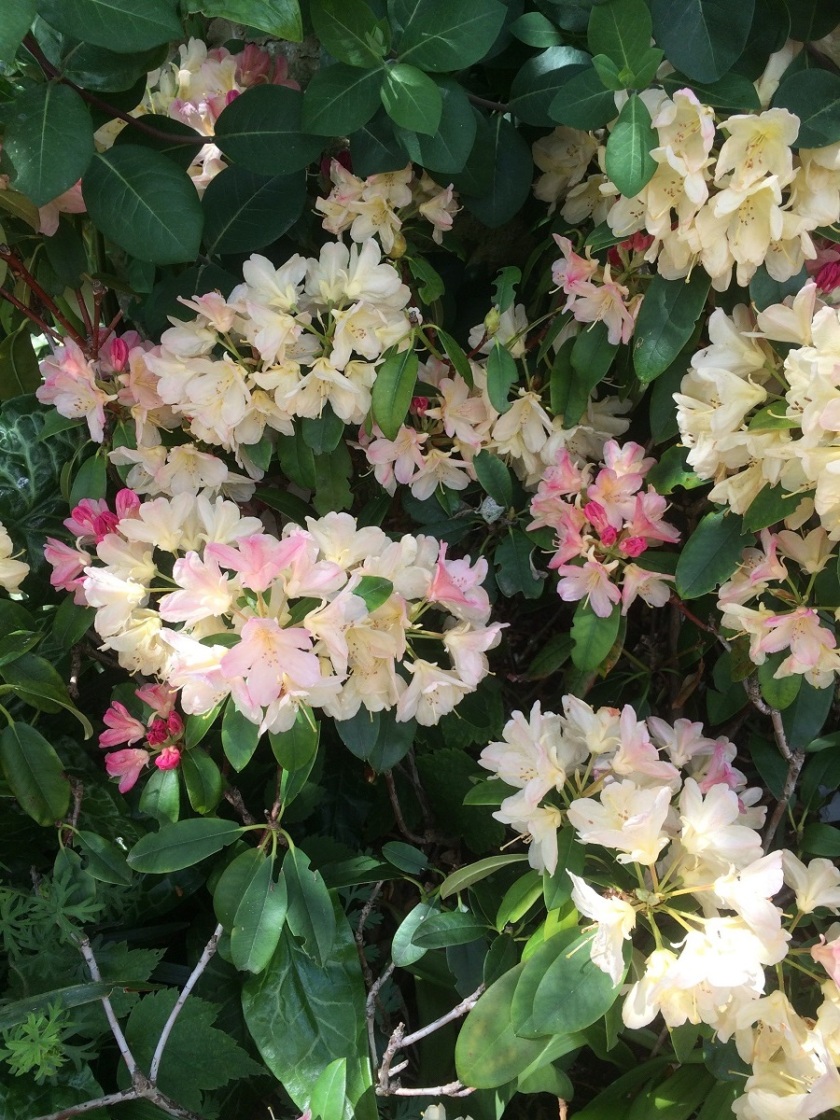 Adventures in southwest Iowa and beyond