Let’s see what’s on the Nature Table this week.

1  Edited to add:  This is Eryngium.  It’s probably E. planum, but it could be E. bourgatii.  Whichever, it’s commonly called Sea Holly, largely because it’s prickly and lives by the sea.  The thing about growing near the sea, unless you get too close, is that you tend to be growing in sand, which is extremely well drained.  That’s what it likes. 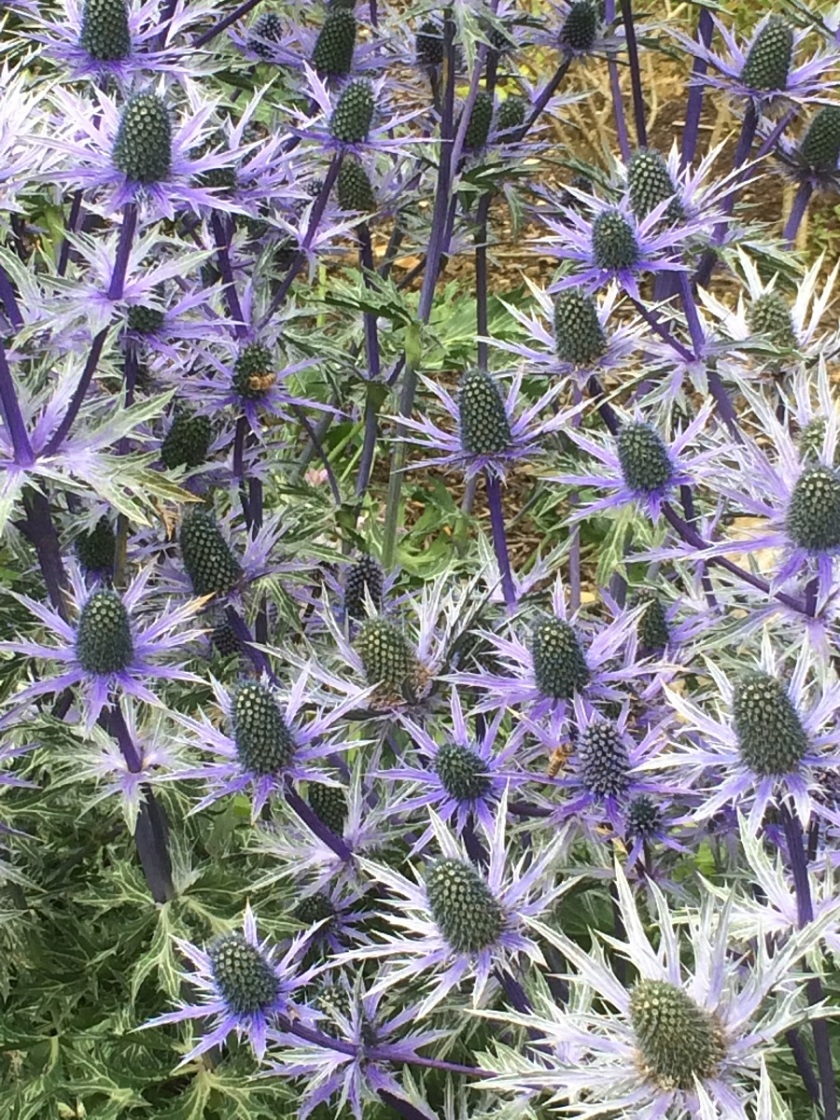 2  Edited to add:  This isn’t easy, but we did see some on the Nature Table very recently.  It’s Veronicastrum.  This is from Harlow Carr, and I think the ones on the left are their plantings of Veronicastrum virginicum ‘Fascination’.  The main clump that we’re looking at has different coloured spikes, and I’m prepared to hazard a bet that they are Veronicastrum virginicum ‘Erica’, which opens pale pink from redder buds. 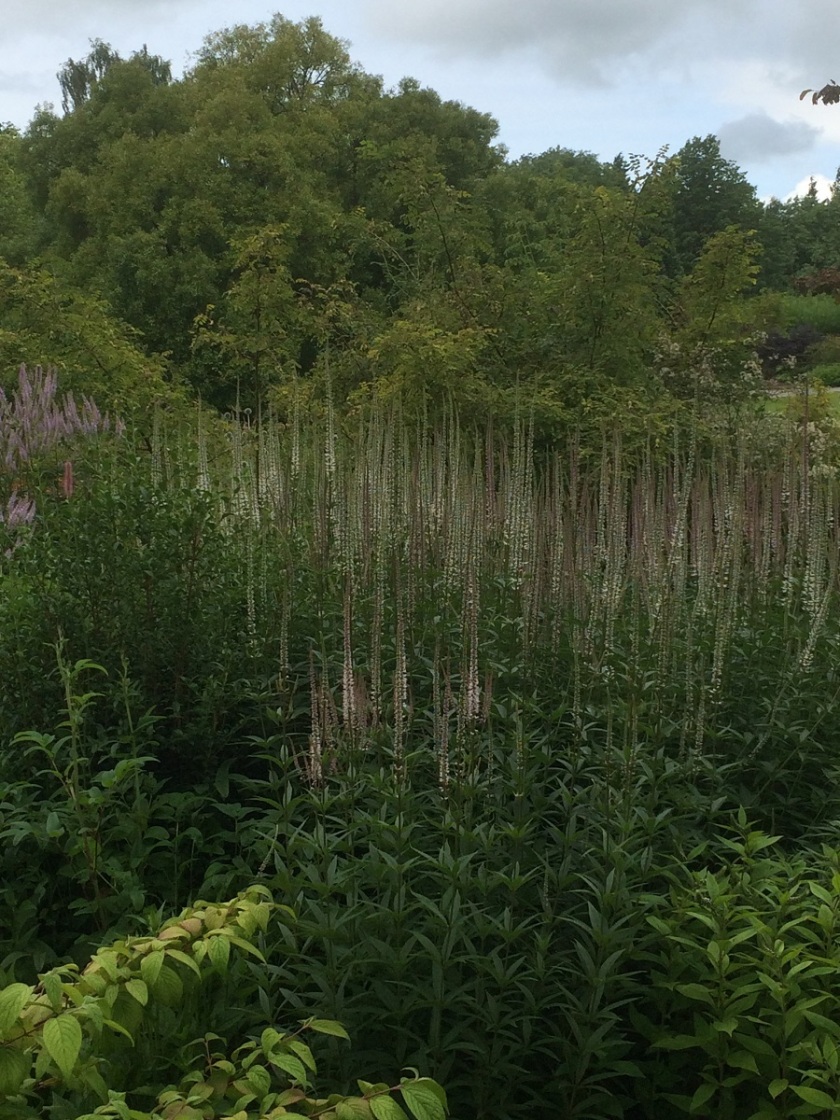 3  Edited to add: This is Helenium.  No name was attached to the image, but I suspect, from the time of flowering, that it might be ‘Sahin’s Early Flowerer’ AGM.  The common name for Helenium is Sneezeweed because, I understand, people used to make a form of snuff from it.  People also used to make a form of coffee from acorns, when things got really bad.  Because you can, doesn’t mean you should… 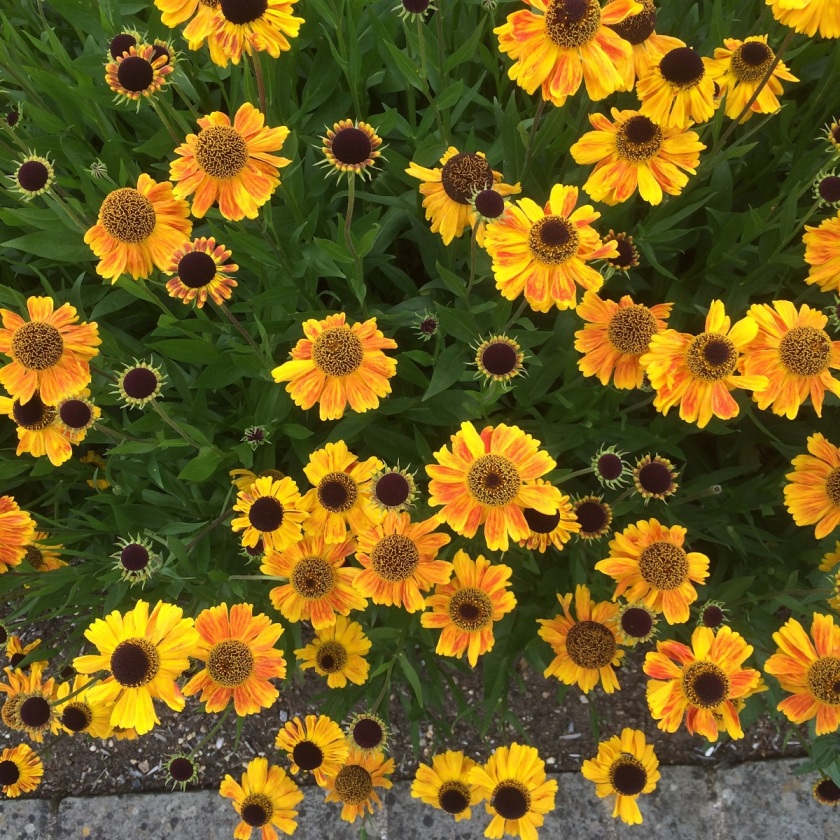 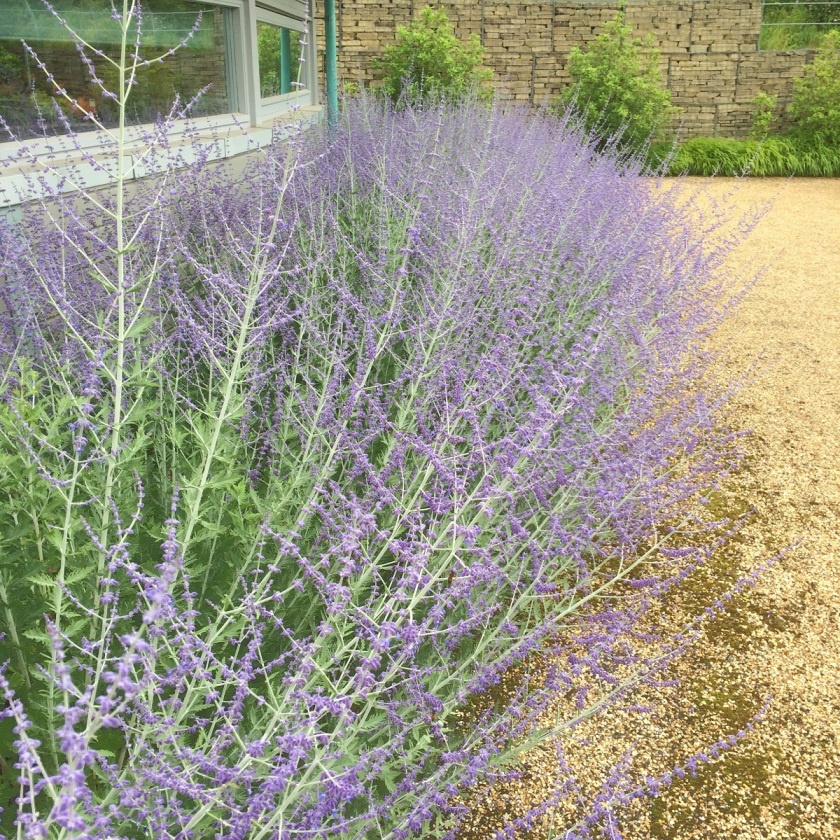 5  Edited to add: Hippeastrum.  You usually buy these bulbs in a box from the supermarket, where they are inevitably called Amaryllis.  But, they are Hippeastrum, meaning ‘knight’s star’, as in a mounted rider, and the star on his horse’s forehead.  It’s a bit romantic, but who’s to argue?  Normally in flower round about Christmas, you can see from the rest of the picture that it’s flowering now this minute. 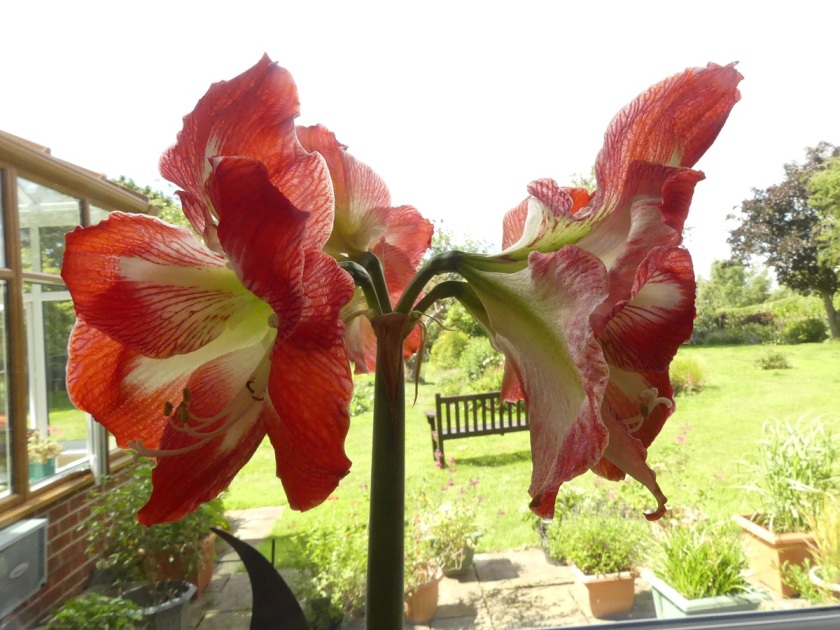 6  Edited to add:  The email said that this was some sort of mallow, rest of the name unknown.  I don’t know what it is, and wonder whether it’s one of those mallow relatives, such as Anisodontea.  But I don’t know. 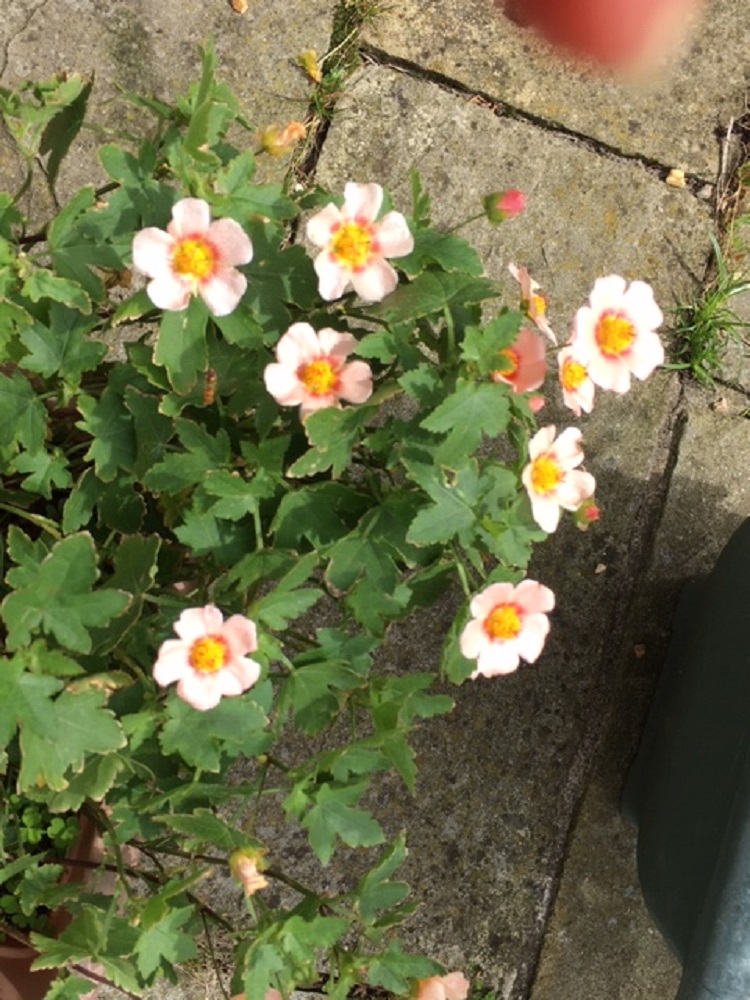 Good luck with these!

Edited to add:  So, how did you do?.  Whatever the result, award yourself a virtual cup of hot chocolate.  With marshmallows.